World Health Organization officials cautioned Friday that more young people are becoming critically ill and dying from the coronavirus that’s now spread to almost every country across the world.

“We are seeing more and more younger individuals who are experiencing severe disease,” Dr. Maria Van Kerkhove, head of the WHO’s emerging diseases and zoonosis unit, said at a news briefing from the organization’s Geneva headquarters. “We’ve seen some data from a number of countries across Europe where people of younger age have died. Some of those individuals have had underlying conditions, but some have not.”

Much remains unknown about the virus, including why the disease develops into a severe illness in some individuals but not others, Van Kerhove said. She added that as the virus spreads to more countries and more clinical data is collected, researchers are learning about the behavior of the virus.

It is a mistake to believe that the virus only severely impacts older people and those with underlying conditions, Executive Director of WHO’s emergencies program Dr. Mike Ryan added. In Italy, one of the largest outbreaks in the world, 10% to 15% of all people in intensive care are under 50. In Korea, he added, one in six deaths have been people below the age of 60. 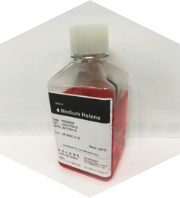 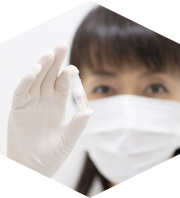 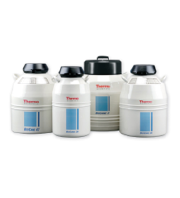 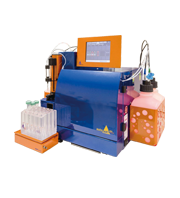 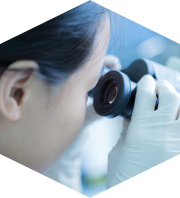 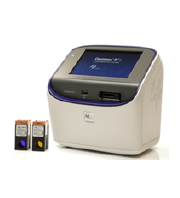 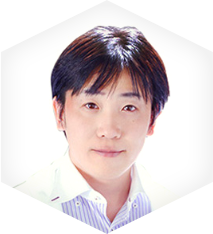 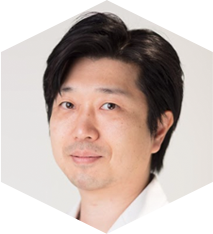 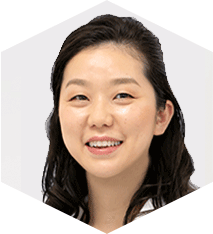 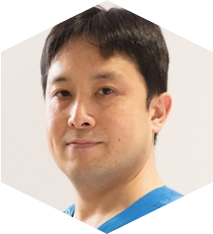 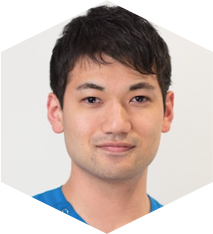 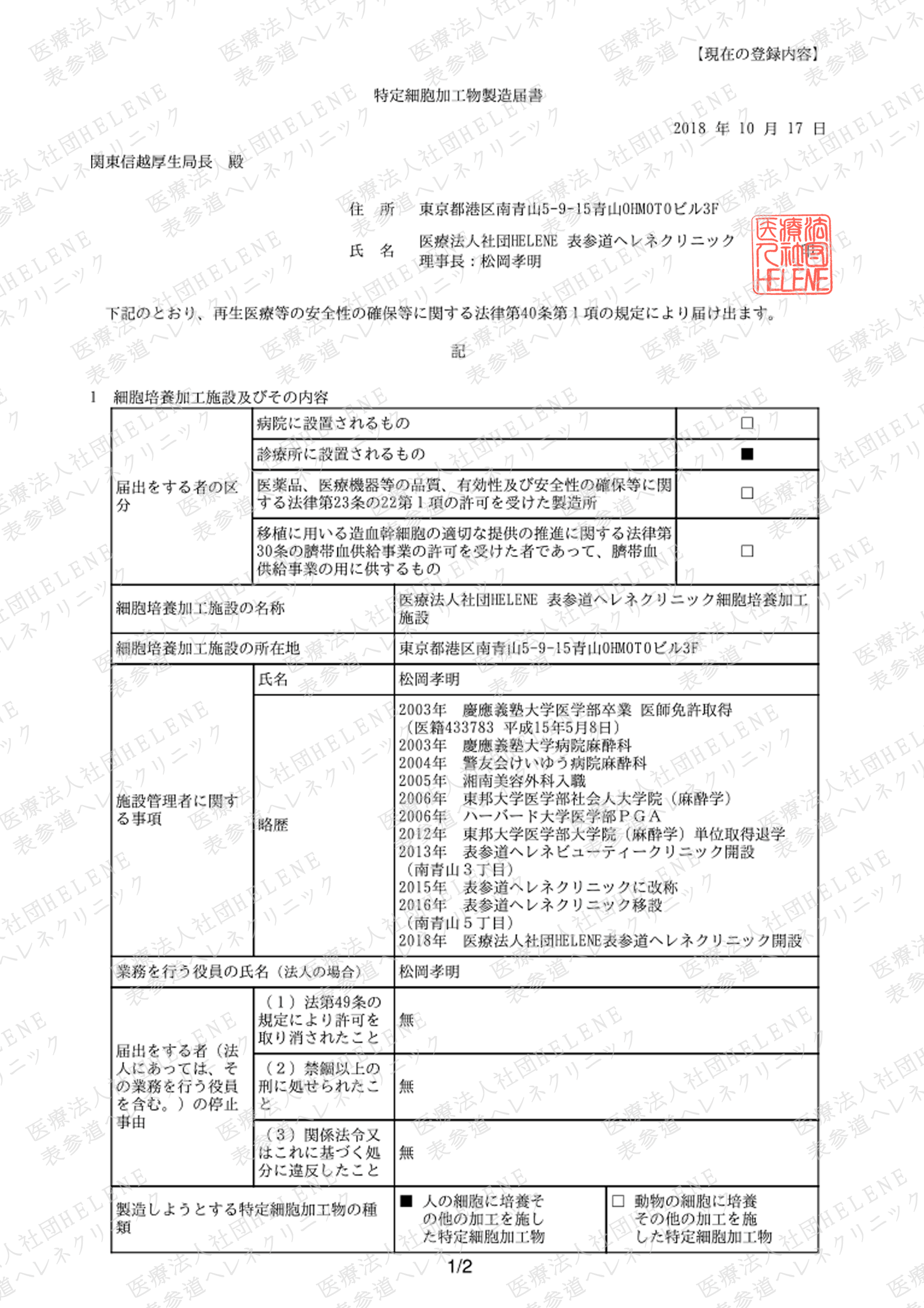 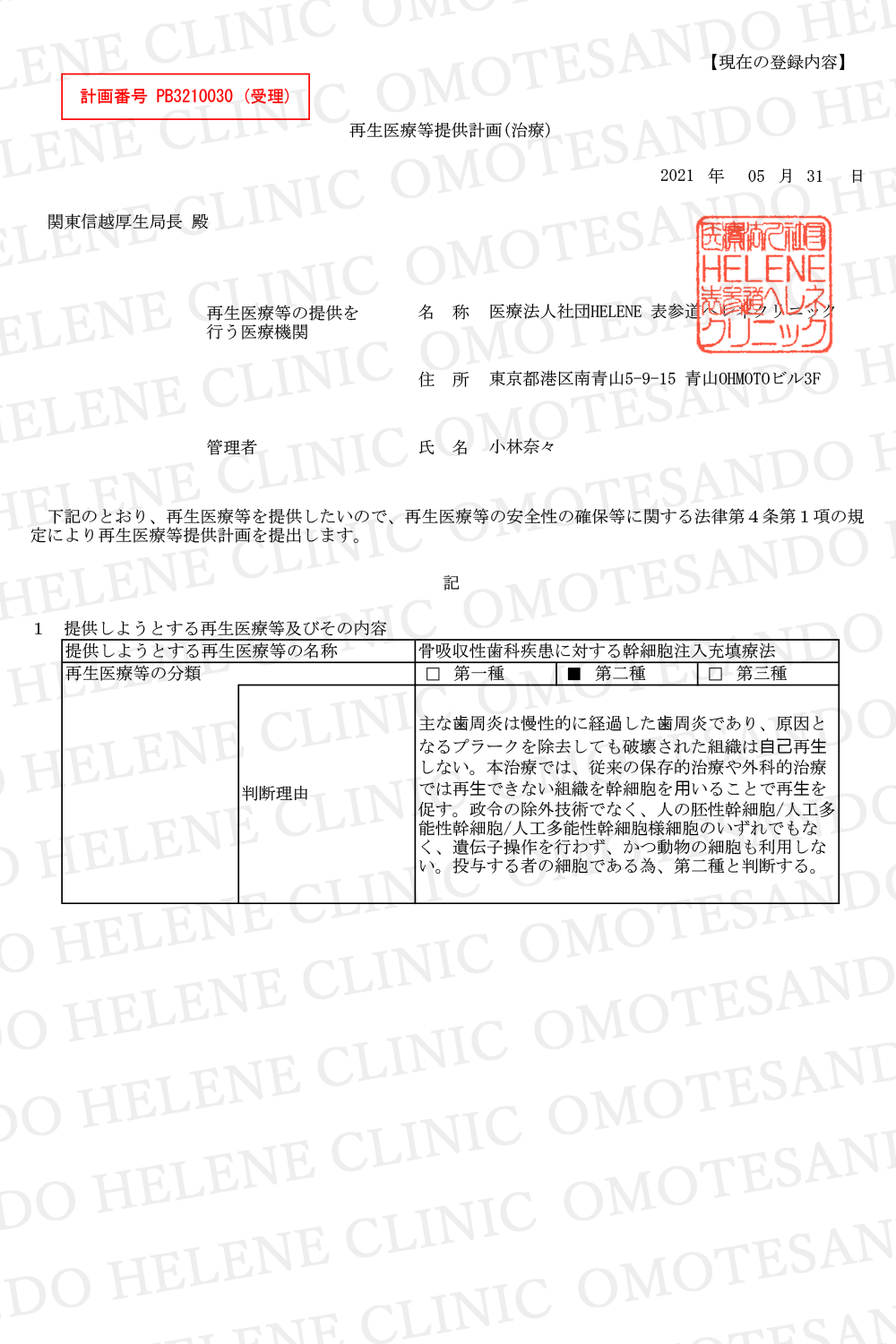 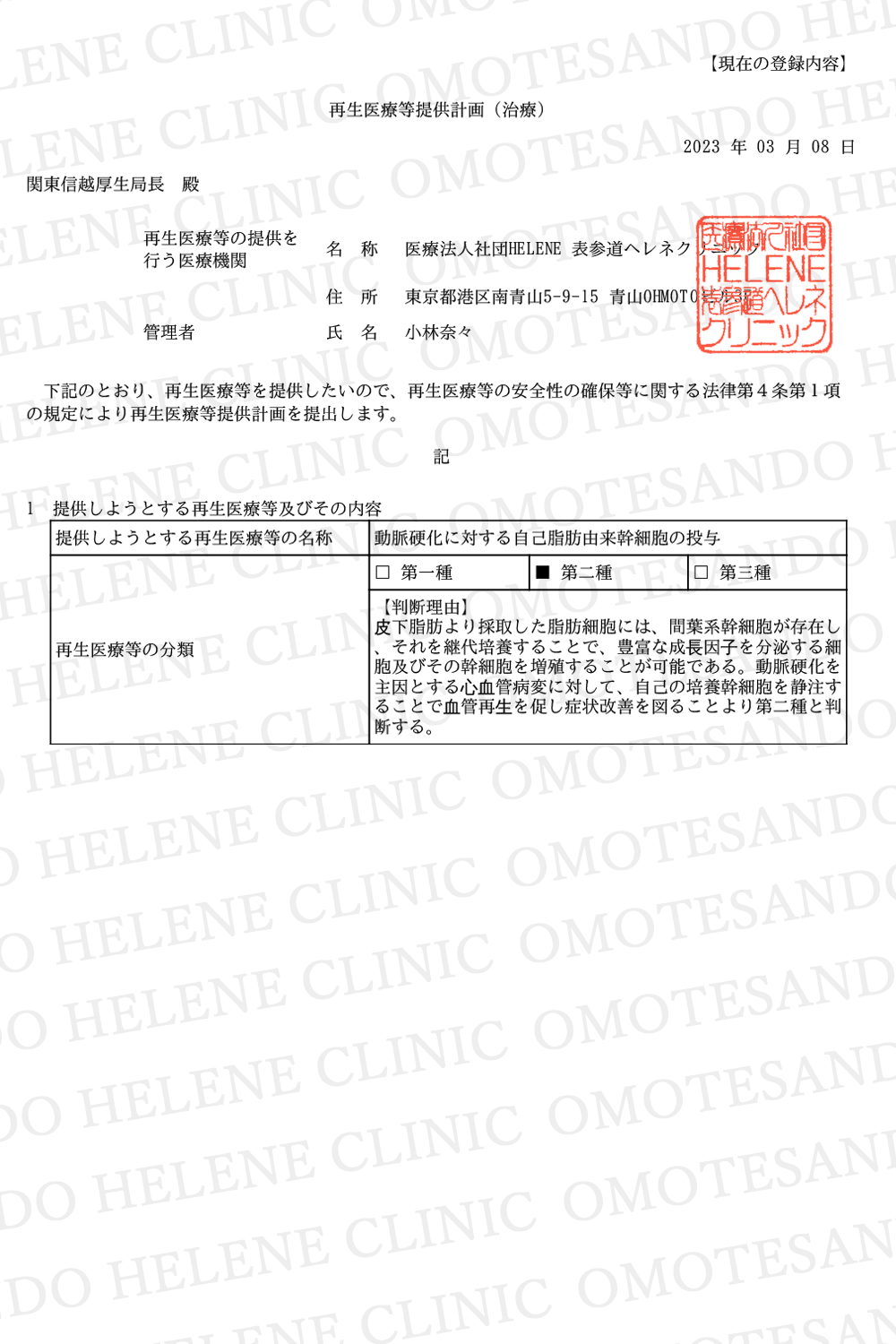 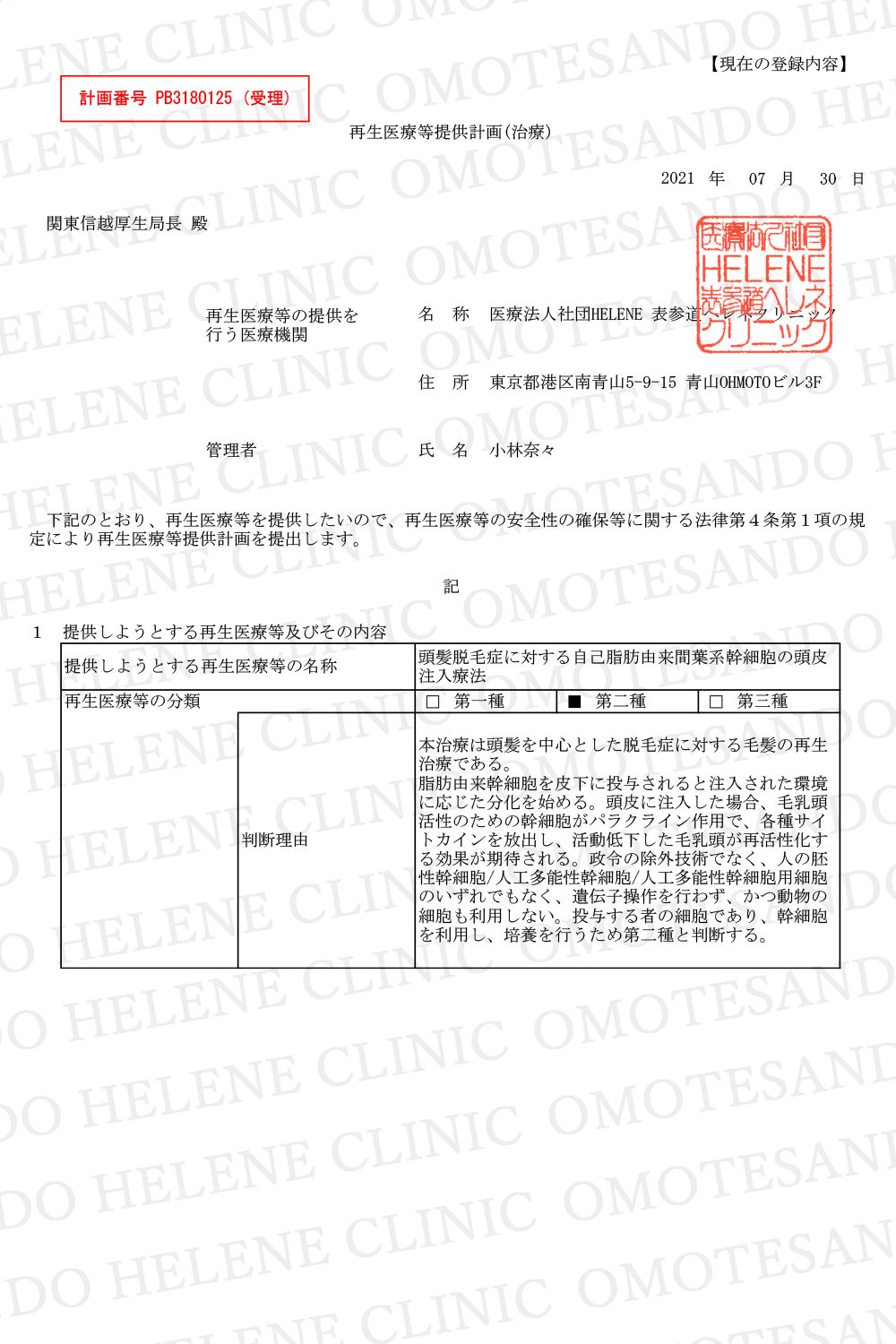 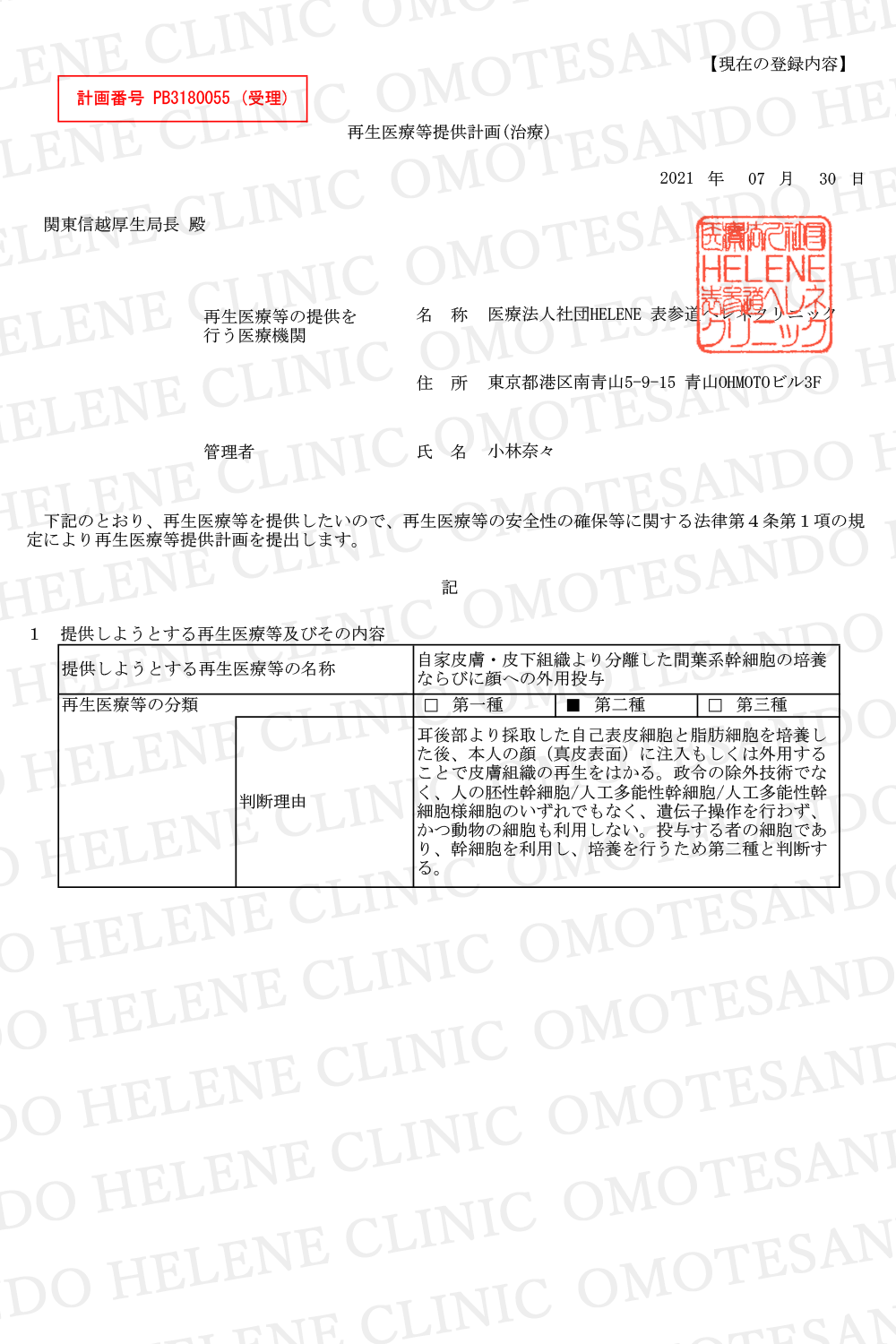 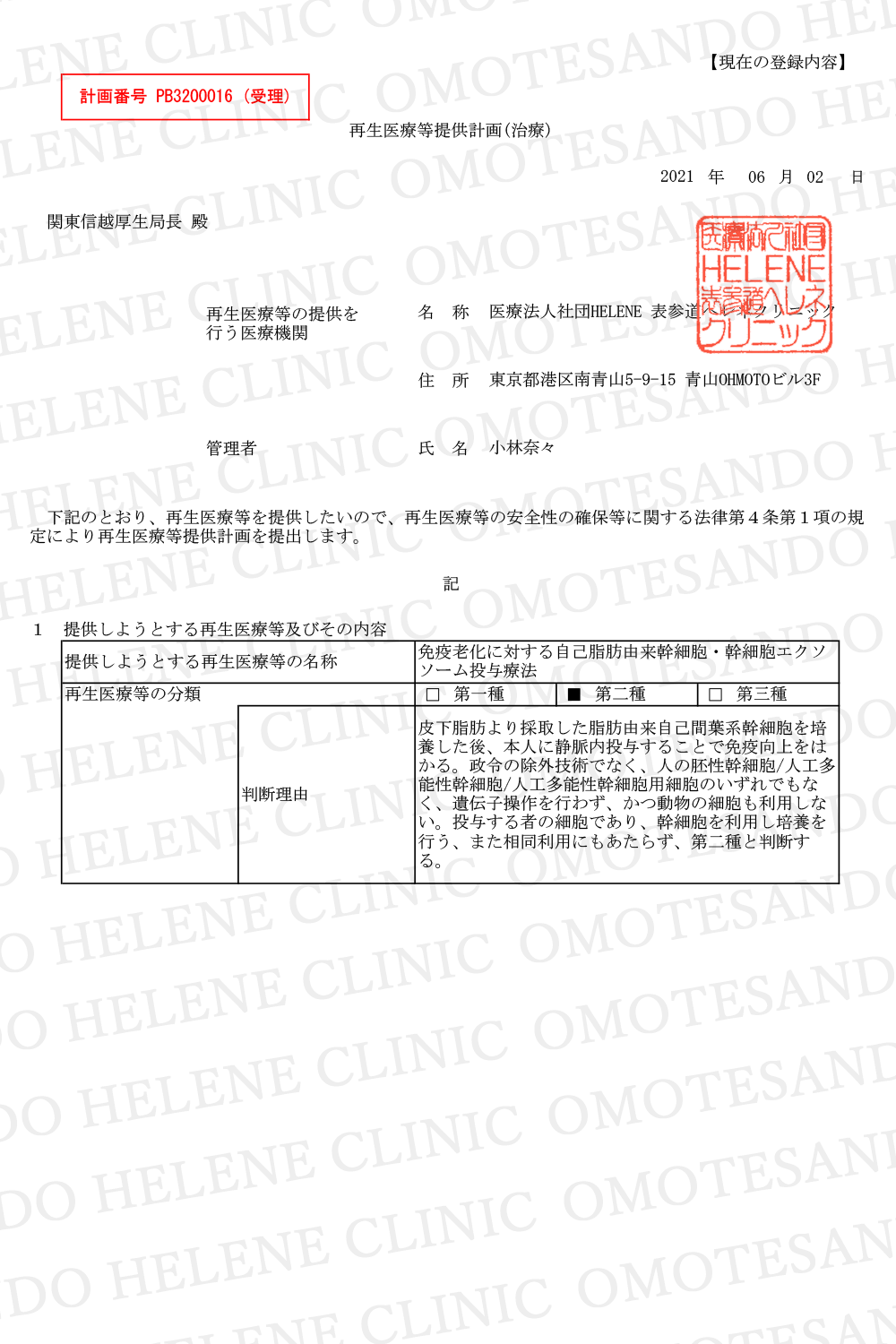 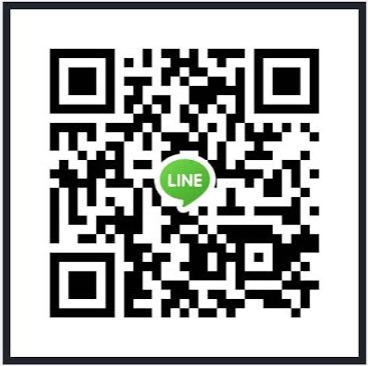 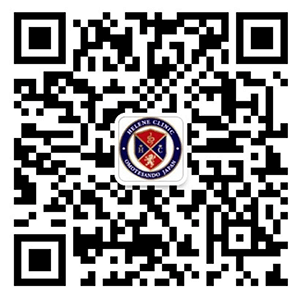 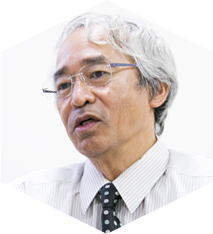 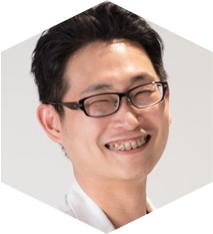 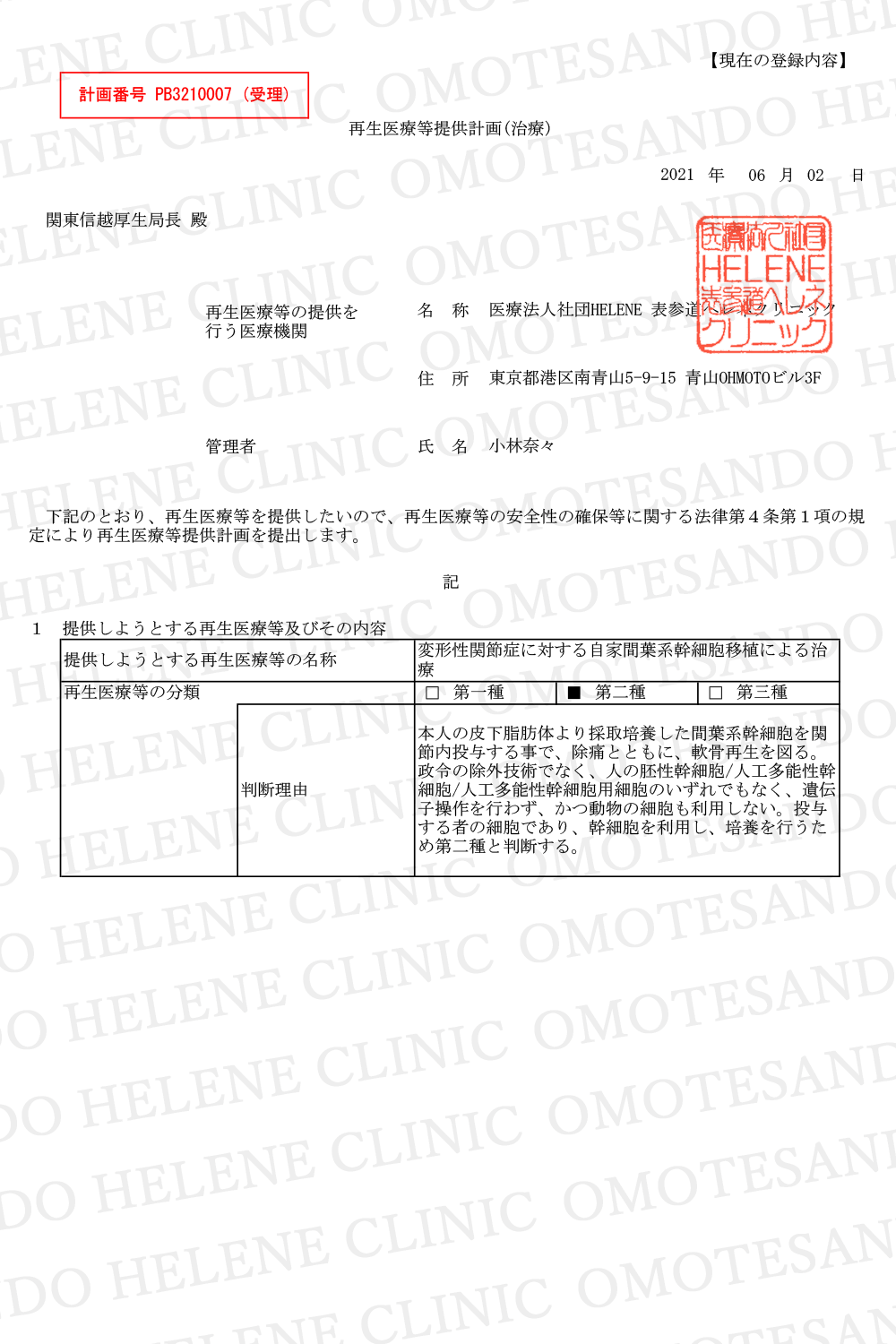 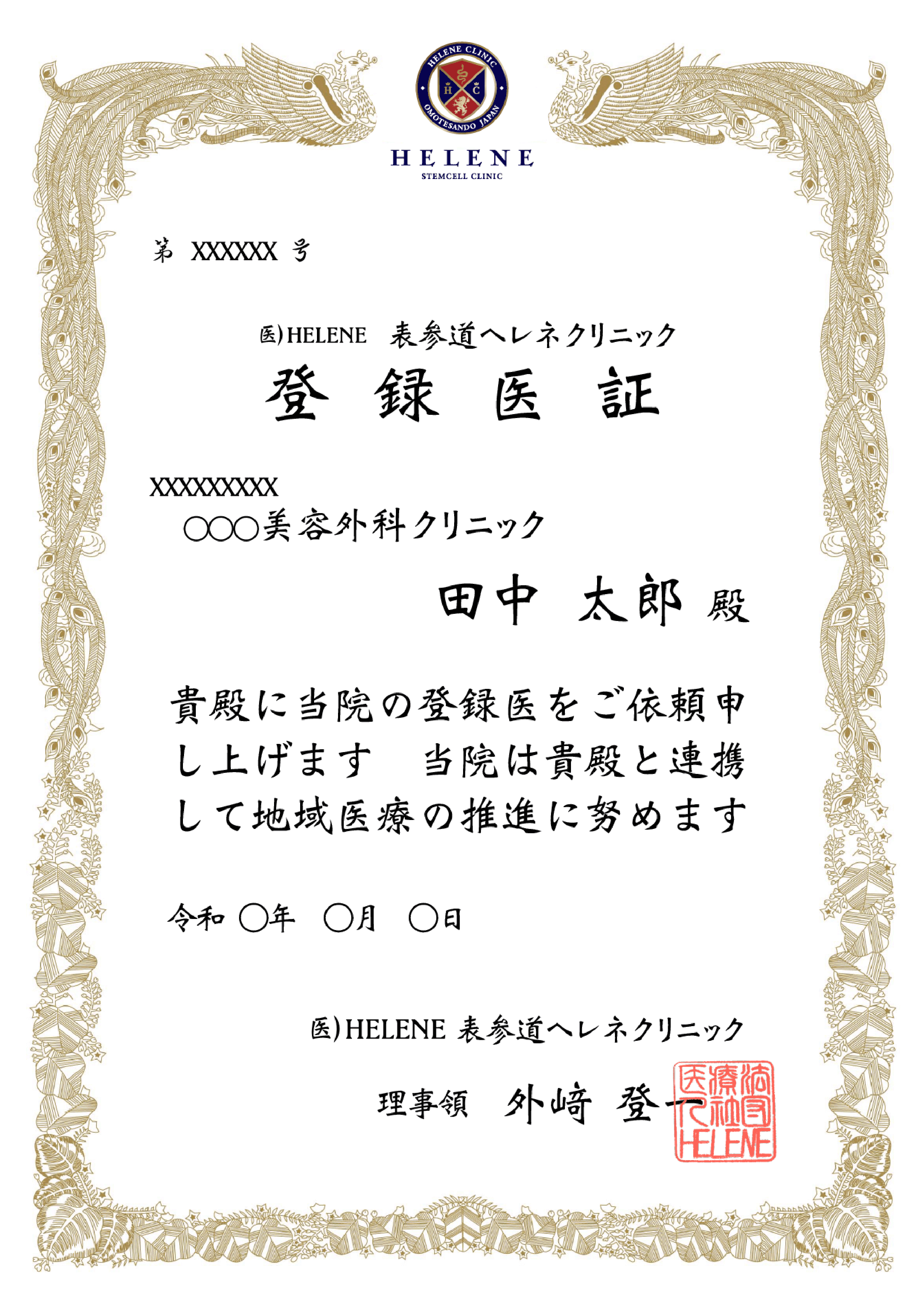 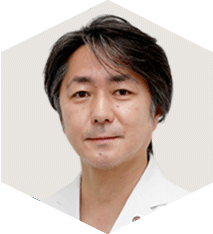 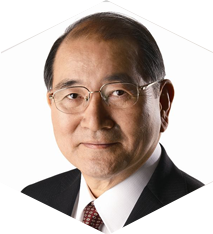 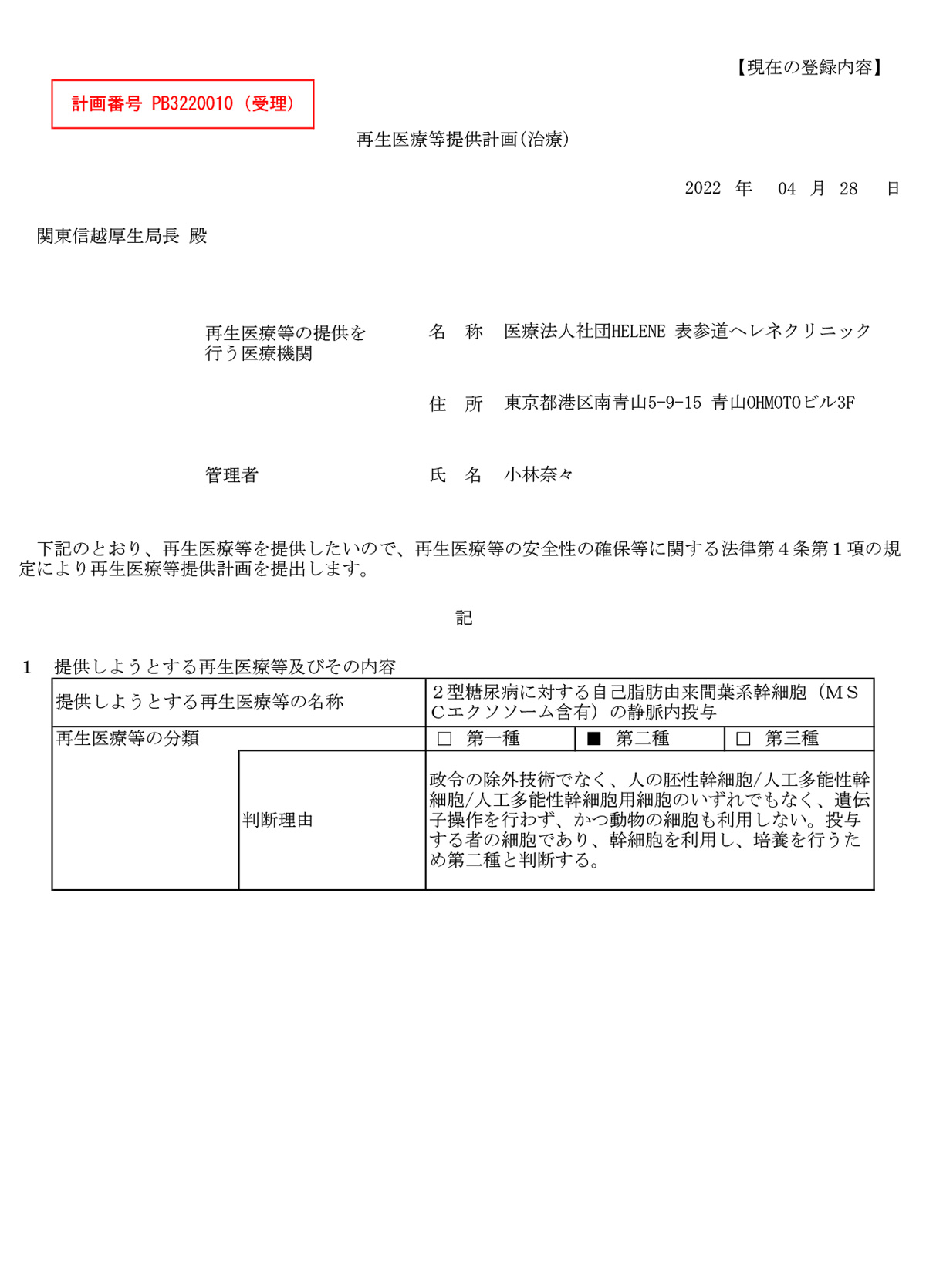